The history and local areas of Sotogrande

A guide to the surrounding areas of Sotogrande. Situated in the municipality of San Roque, Sotogrande, with its satellite villages of Guadiaro, San Enrique de Guadiaro, Pueblo Nuevo and Torreguadiaro is famous throughout the world for its luxurious lifestyle. We present each of the area in and around Sotogrande so you may find your ideal spot to visit and stay. 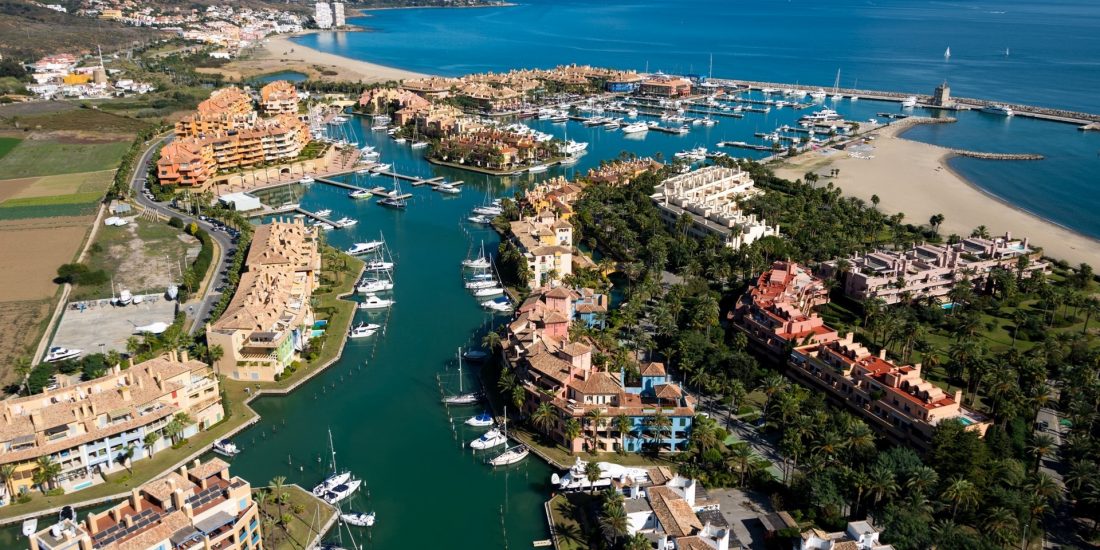 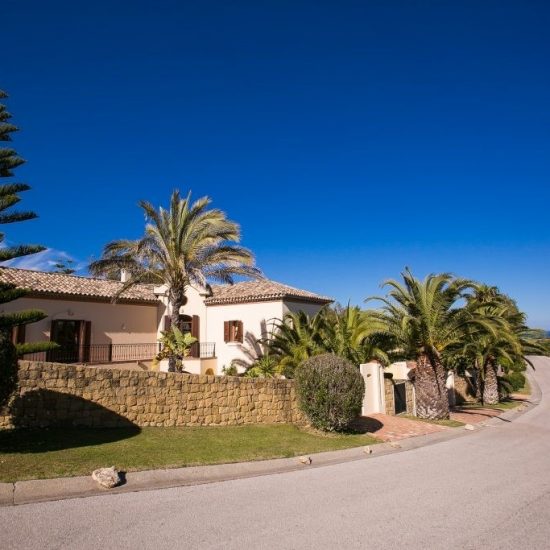 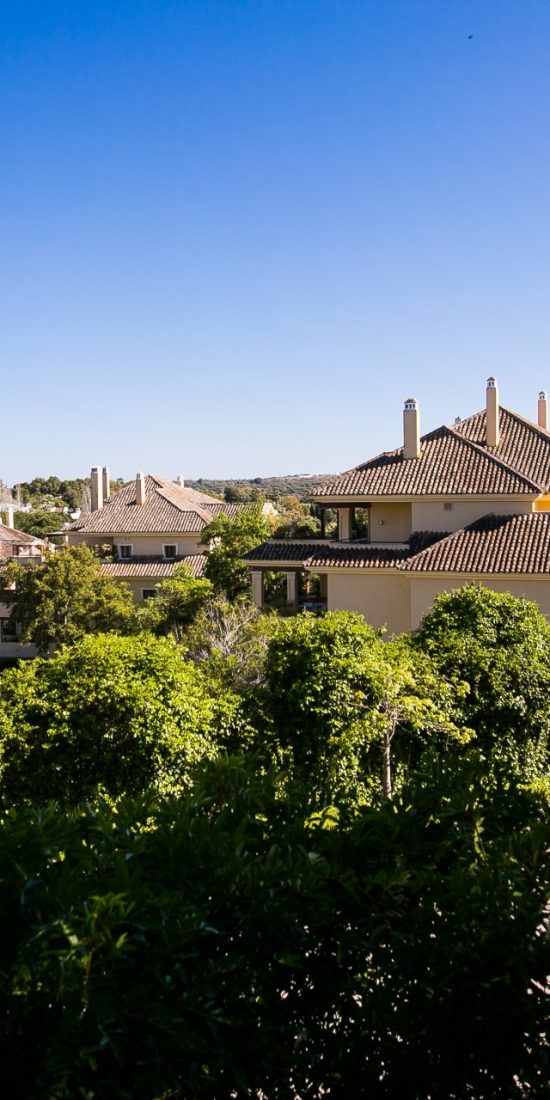 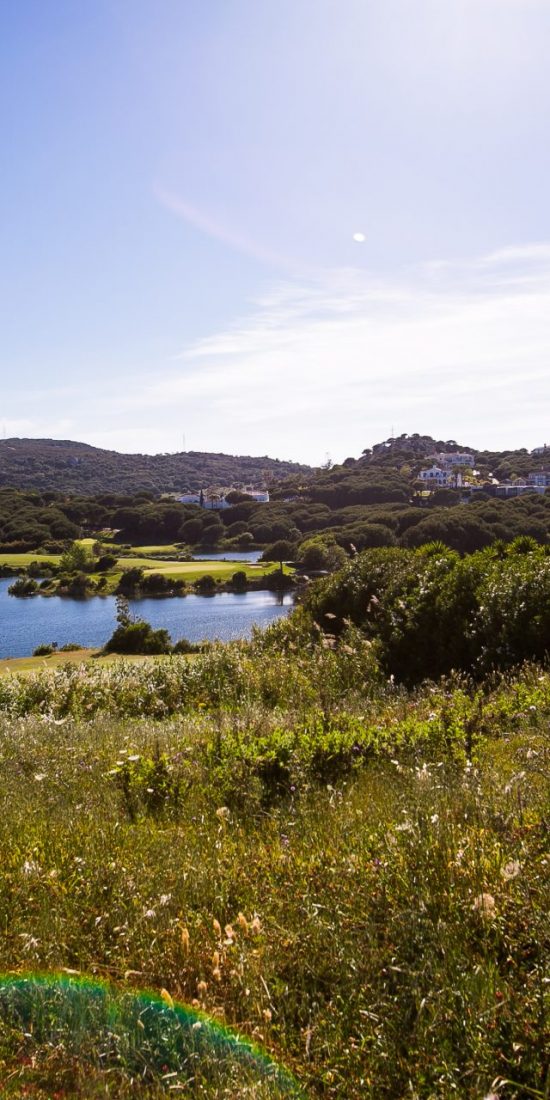 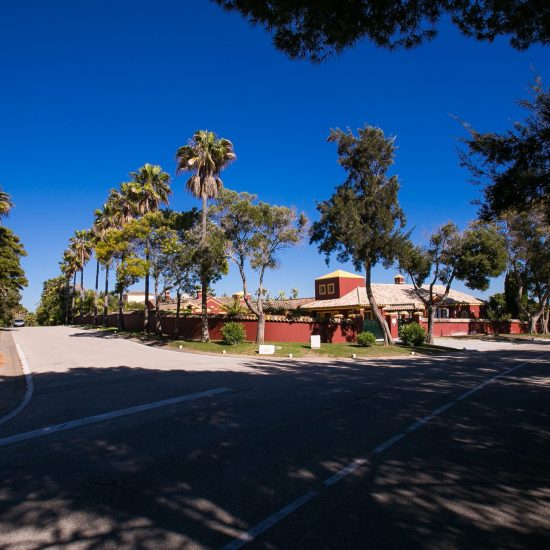 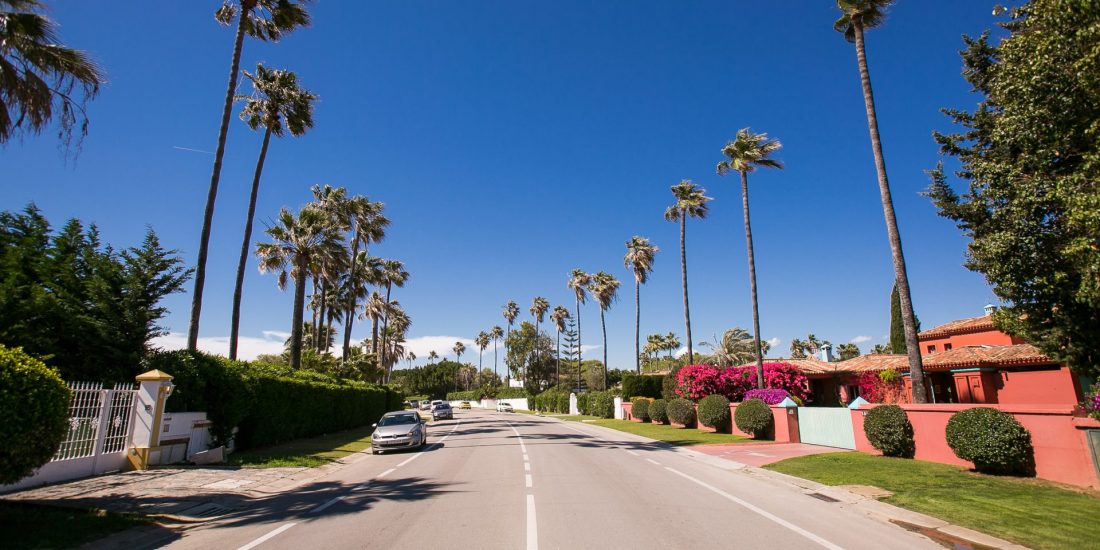 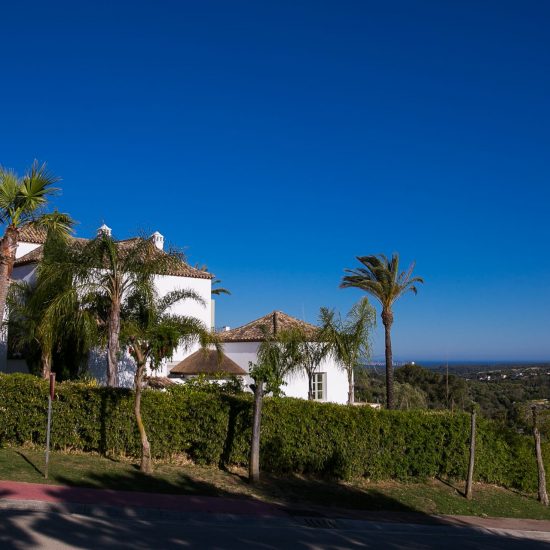 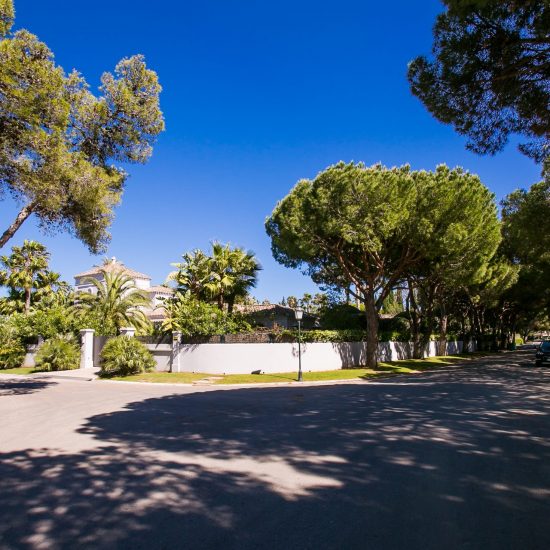 Situated in the municipality of San Roque, Sotogrande, with its satellite villages of Guadiaro, San Enrique de Guadiaro, Pueblo Nuevo and Torreguadiaro is famous throughout the world for its luxurious lifestyle.

How Sotogrande Came to Be

Sotogrande itself was the dream of an American entrepreneur, Joseph McMicking who wanted to build an idyllic environment in which to live. He visited the region in the 1960´s and saw that the coastal area west of Torreguadiaro was perfect. It had decent communications to Málaga and Gibraltar airports, fantastic views across the Gibraltar Straits to Africa and inland to the hills and was in the beautiful setting of the Rio Guadiaro valley and its estuary.

He bought his first Cortijo in 1962, Cortijo Paniagua. Paniagua is now a thriving commercial area with shops, restaurants and offices tastefully occupying the original ancient building. McMicking went on to buy four more estates. The name Sotogrande derives from the denomination applied to one of the farmhouses on the estates.

Since then Sotogrande has grown to be one of the most exceptional gated communities in the world covering over 4,000 acres. The rich, famous and the nobility own its villas and apartments, many of which overlook or, more recently, were actually built on, purpose-built islands in Sotogrande marina that is now considered the finest marina in the Western Mediterranean with berths for over 800 boats from just a few metres in length to superyachts of 30 metres.

As might be expected of a high end and luxury community, the facilities and activities offered to residents and visitors are equally first rate.

The Real Club De Golf Sotogrande, opened in 1964, is considered to be one of the masterpieces of golf course designer Robert Trent Jones, as well as his first European course.

The first Polo ground was laid out in 1965 and that Santa Maria Polo Club is now one of the best clubs in the world, with seven polo grounds, four of which are World Class.

Tennis has been available since 1965 and later on Paddle, with the more recent addition of four clay courts and five glass-walled paddle courts at La Reserva Club.

The Real Club Maritimo de Sotogrande was established in 1980 and endorsed by His Majesty The King, Don Juan Carlos I. The club organises several regattas through the year. There is also an RYA training facility. Kayakers, windsurfers, and kiteboarders are also catered for.

For the less active, there are a number of gentle walks within the community. They are through areas of marinas, beach, and dunes that have been preserved in their natural state, untouched by the developers. These protected areas are a haven for endemic flora and fauna. Sotogrande also lies beneath the flight path of the main migratory route taken by European birds flying to and from Africa. It is not unusual to see, in season, flights of eagles and vultures traversing the Gibraltar Strait, high in the deep blue sky above Sotogrande.